Just when you thought the home-made banana bread trend was finally dying, that all the pandemic chefs had exhausted their expertise and Instagram likes, comes the chocolate éclair that’s too good to pass up.

Virat Kohli has done what many other husbands – now battling socially un-distanced family fatigue – were hoping he would not. A giant new awwww moment for the cricket captain who has always described his wife as his better half. 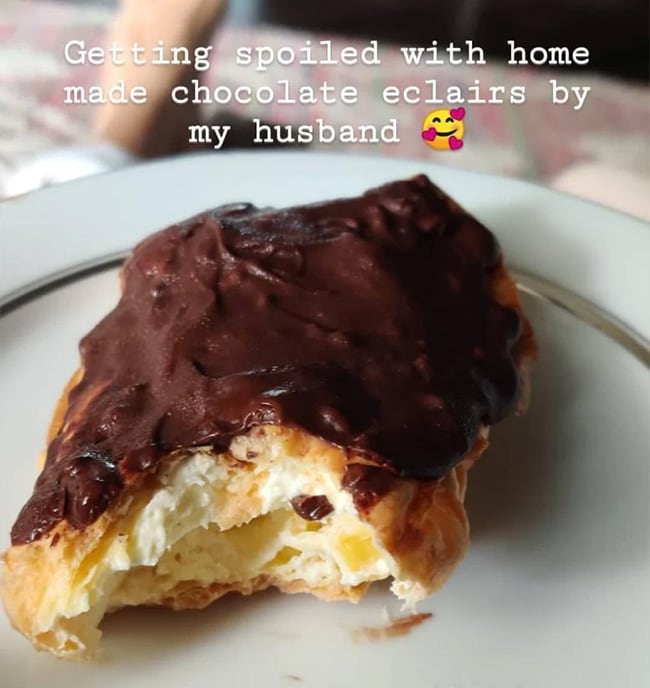 The besotted husband – a breed becoming rarer during the pandemic days which are unending – not only bakes for his wife but also cannot get enough of praising Anushka Sharma while the rest of us are left wondering whose turn it is to sleep in the guest room! Kohli has in lockdown season played Monopoly with the wife and family, (although, no surprises, Anushka says he hates losing even in board games and she loves to rub in a loss), playing lockdown cricket at home (Anushka is probably the only person he willingly allows a go at the crease). 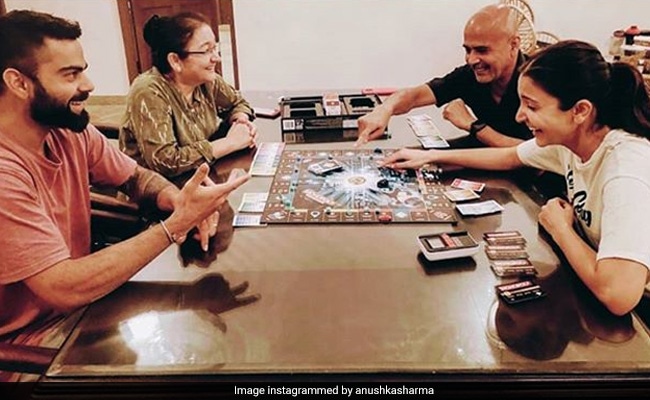 Virat and Anushka playing board games with the family

And then last week came the interview in which he described her presence as life-altering, allowing him a whole new outlook, one he implied is far superior to what was at play earlier.

Long-married couples many cynically dismiss this as the novelty factor (Virat and Anushka married less than 3 years ago) but Virat has consistently proved himself a most suitable boy. 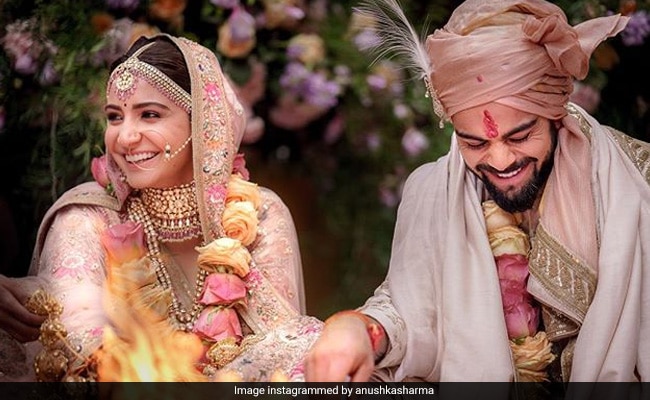 When they were dating, he blew kisses to her while she watched him in stadiums, he often used his bat to dedicate a century or boundary to her. And then this beauty – when they got married, the bridegroom moved to her city. 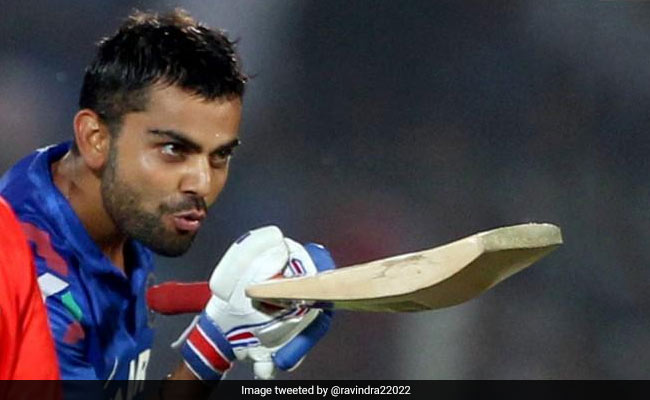 Virat Kohli blowing a kiss to Anushka Sharma in the stands

In 2015, Indian fans blamed Anushka for the team’s defeat at the World Cup, two years before the couple married. When it comes to cricket, we do that, always make a scapegoat out of a bad day. In this case, her turning up to watch Kohli play in Australia and then eating dinner together two days before the match was apparently bad karma and the country paid for it. 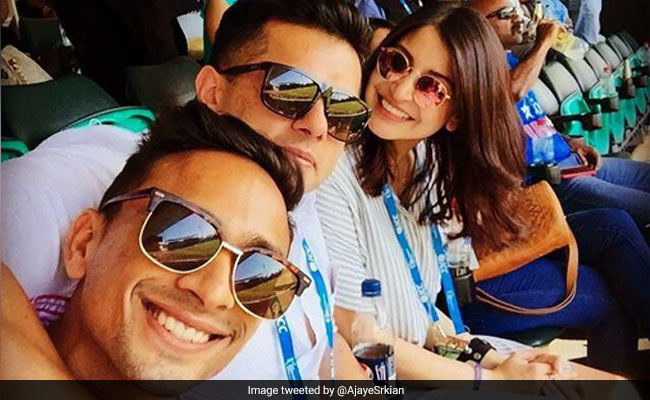 Kohli’s passion for the game has sometimes bordered on aggression. Perhaps he is the new age captain, giving back to the Aussies a sledge for a sledge. Will he be any different on the field once cricket resumes with the IPL after the long hiatus next month may give a sneak peak, although hopefully he hasn’t softened too much! The cricketer says the last few months have changed him, and Anushka has shown him the larger picture. 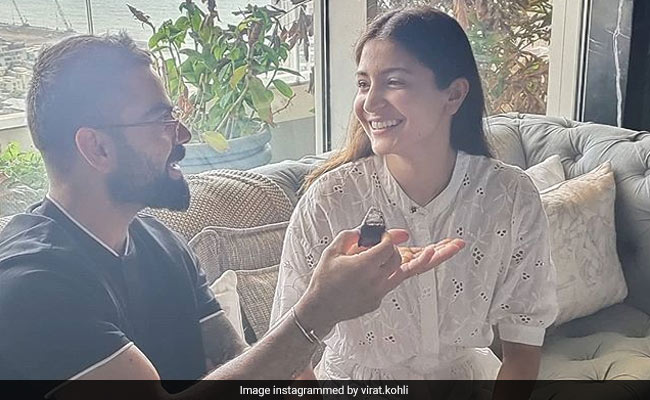 During Covid-19, Anushka has made headlines as the producer of the gritty web series Paatal Lok. Virat was in the audience, ‘respecting her for being fearless in her choices.’ Who would have thought that the best batsman in the world still had things to learn from others, Kohli credits Anushka for more than just making him feel the love. What sealed the deal was the actor giving him a lockdown haircut, never mind if all she found were kitchen scissors! This partnership is couple goals. 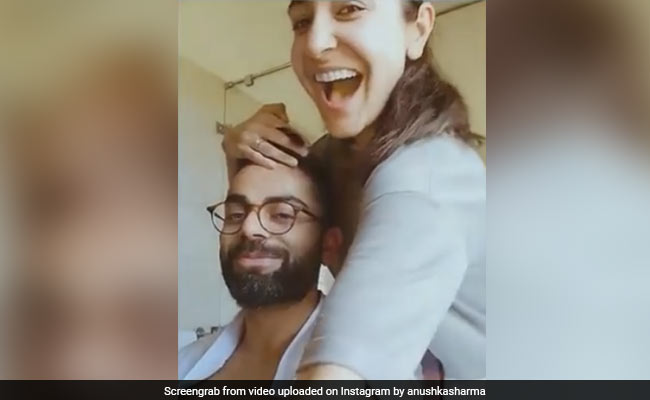 For her part, Anushka has handled with considerable grace the pressure she encounters as the wife of the captain. Usually quite reserved, she firmly shot down talk last year of being served tea by selectors at a World Cup game along with deftly rebutting those who trolled her for being photographed with the cricket team at a reception hosted by the Indian High Commissioner in London. 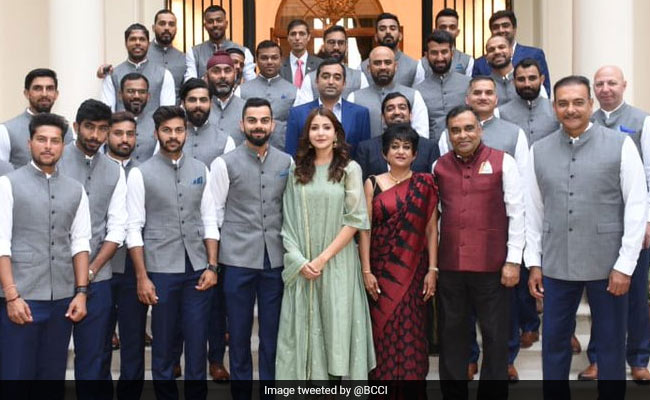 “I was asked to stand in a group photo by the High Commissioner’s wife despite my hesitation to be in it, and a huge issue was created over this blaming me for intentionally wanting to be part of it and the said event, even though I was invited for it. An official clarification was issued by the board on the same and I still kept quiet,” she said in a rare statement at the time. 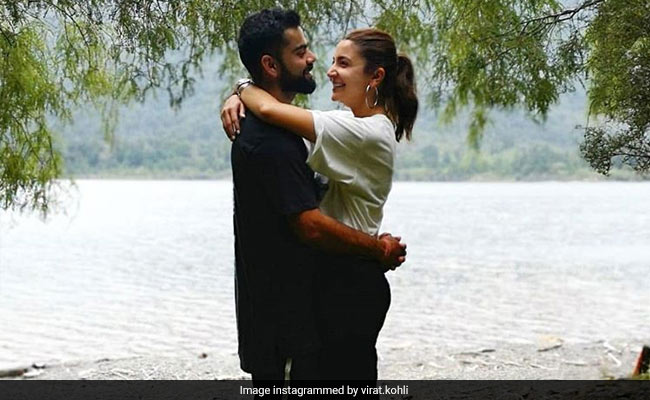 The statement made clear her determination to keep her identity completely distinct from that of her husband as well as a resolution to no longer tolerate attempts to portray her as an add-on. She said, “They say a lie so many times, repeatedly, that it starts to look like the truth and I am afraid this is what has been happening with me. My silence has made the lies spat against me seem true, but that ends today.” 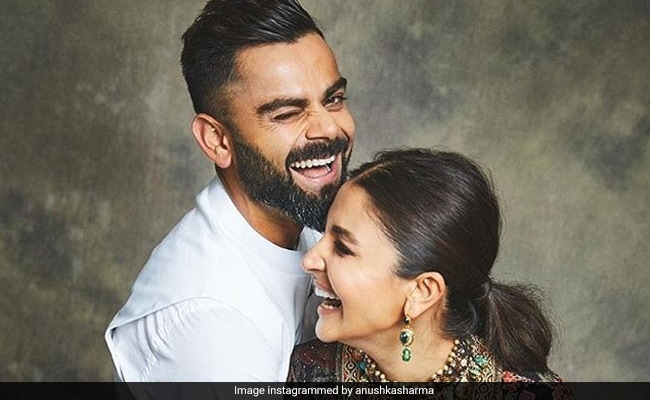 What Virat and she have managed to do so far is be fairly private in the public eye with controlled sharing on Instagram of their time together.

For now, he very much the man of a terrific match.

(Jyotsna Mohan Bhargava worked with NDTV for more than a decade and now writes on a variety of topics for several news organisations.)

Disclaimer: The opinions expressed within this article are the personal opinions of the author. The facts and opinions appearing in the article do not reflect the views of NDTV and NDTV does not assume any responsibility or liability for the same.

Vaishno Devi To Send Offerings To Devotees Through Speed Post

What Is Digital Health Id And How Will It Benefit? 7...

Coronavirus: How many Covid-19 deaths is India Missing?

Co-Pilot Akhilesh Kumar Who Died In Kerala Crash Was Days Away...