Nagasaki Day 2020: The pictures of mushroom clouds after the nuclear bombs were detonated by the United States over Hiroshima and Nagasaki in Japan have gone down in history as the worst kind of devastation humans can unleash on earth. On August 9, 1945, the US dropped the second nuclear bomb on Nagasaki, three days after Hiroshima was destroyed by the first one – a uranium bomb- ‘Little Boy’. Code-named the ‘Fat Man’, the bomb that was dropped on Nagasaki, killed over 80,000 people. This led to Japan’s unconditional surrender in Second World War.

At least 70,000 people were killed in the initial blast at Nagasaki, while approximately another 70,000 more died from radiation-related illnesses later. According to the Department of Energy’s history of the Manhattan Project, “The five-year death total may have reached or even exceeded 200,000, as cancer and other long-term effects took hold.” 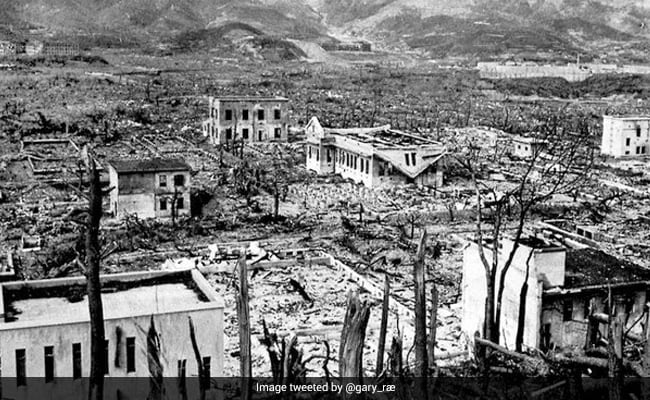 Nagasaki Day 2020 images: Today marks 75 years after the atomic bomb was dropped on the city

A US warplane Enola Gay, dropped the ‘Fat Man’ at 11:02 am, about 1,650 feet above Nagasaki, known for its beautiful off-shore islands. It was also one of the key shipbuilding centers of Japan. The nuclear bomb unleashed the equivalent force of 22,000 tons of Trinitrotoluene (TNT).

Today Nagasaki Day is being observed across the world to promote peace and create awareness about the threat of nuclear weapons.

Nagasaki must forever remain the last city to suffer a nuclear attack.

Urge your government to ratify the UN nuclear weapon ban treaty without delay.#nuclearban#Nagasaki75pic.twitter.com/Tofw4TJy1n

75 years since the last atomic bombing, let us remain committed to ensuring Nagasaki is the last place on Earth to suffer such devastation.

4 Stainless Steel Kitchen Items That Will Should Add To Your...

6 Food items you should never cook on a griller

Suffering from Dengue fever? These Ayurvedic Remedies can help you Recover...

Tender For 44 Vande Bharat Trains Cancelled After Bid From Chinese...